We will continue to follow the Inspire Maths approach so children will be encouraged to use concrete resources, problem solving and reasoning.  We will also encourage children to talk in 'maths sentences' to develop their oracy skills and will be introducing daily maths meetings to help rehearse and embed key maths skills such as telling the time.

We will begin by developing our skills to solve problems with money, length, mass and volume. We will them move on to bar graphs and fractions. 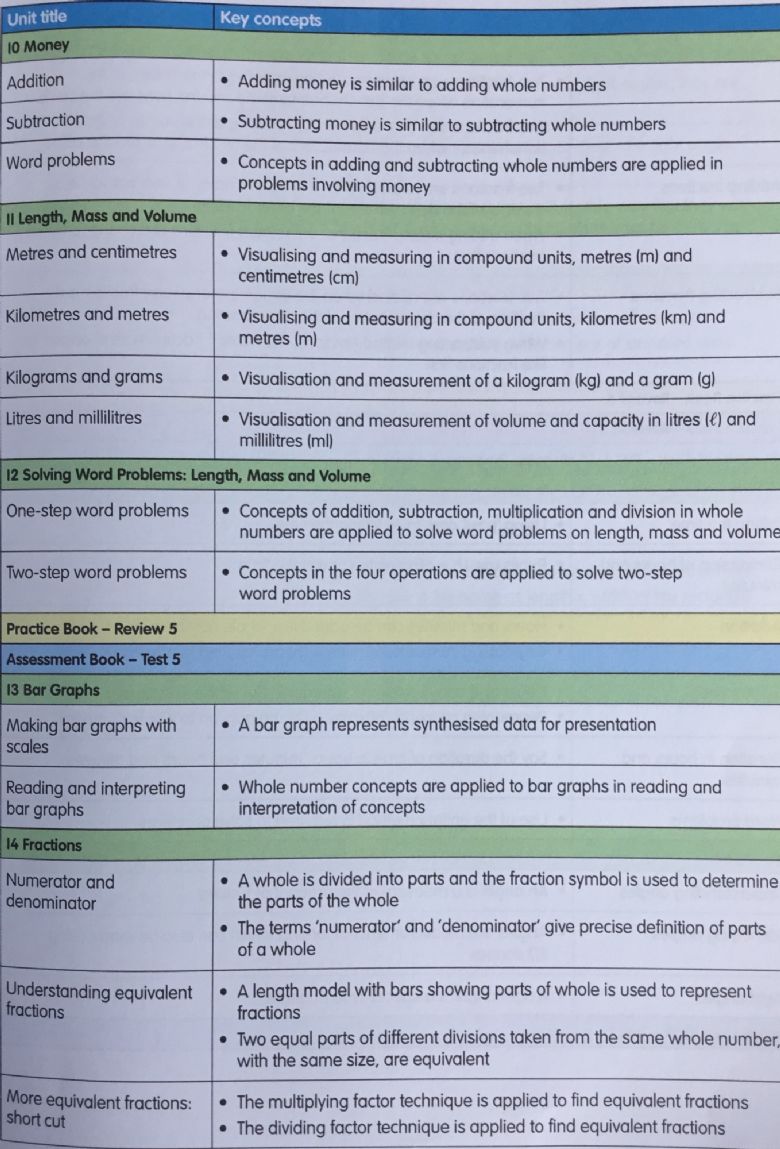 Autumn 1 – Sound This unit will teach children about how vibrations cause sounds and how sounds travel, as well as how sounds can change pitch and loudness. The children will learn about how sounds are made, carrying out demonstrations of vibrations, and completing a sound survey of their school. They will work in groups to create a human model of the way particles pass sound vibrations on, and write and star in their own documentary explaining how sound travels. The children will work in a hands-on way to explore pitch, and will use their understanding of how high and low sounds are made to create their own straw flutes. They will have the opportunity to make a string telephone, and will use this to investigate how sounds change over distance and through different materials.

Our investigative science over the Autumn term will link to our scientific knowledge and our Raiders and Traders topic. As well as investigating how to block sound, the children will learn about Roman toilets and investigate the effectiveness of a range of Roman alternatives to toilet roll. Children will also investigate the natural plant dyes that the Anglo Saxons and Vikings used to dye their clothes.

Autumn 2- This unit focuses on the digestive system in humans and animals and the functions of teeth. Children will learn more about herbivores, carnivores and omnivores in the context of teeth, digestion and the food chain. In addition, they will extend their understanding of food chains to more complex chains and food webs. During our investigative science we will be seeking answers to questions such as 'What do squirrels eat?' 'What is spit for?' and 'How does toothpaste protect teeth?'.

This term we will looking at our Raiders and Traders topic, which aims to teach the children about the impact the Roman Empire and the Viking invasions had on life in Britain. They will learn about the spread of the Roman Empire, the invasion of Britain and the eventual conquest. The children will explore in detail, some aspects of the Romanisation of Britain, such as the building of Roman roads and bath-houses. In addition to this they will have the opportunity to learn about the British resistance of Boudicca and will look at the events of Boudicca's rebellion from different perspectives.

Children will learn about the everyday lives of the people who settled here, including soldiers, and will explore significant people, events and stories from these periods history. Children will also add these eras to their timeline and gain a deeper understanding of the terms ‘invade’, ‘defend’ and ‘conquer'. New historical vocabulary will be introduced and the children will communicate ideas using these terms. Art and music from these periods will also be explored. 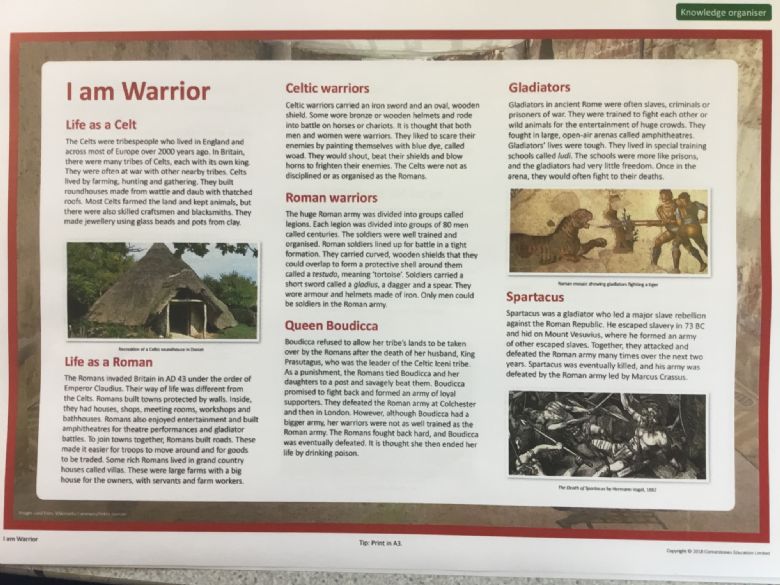 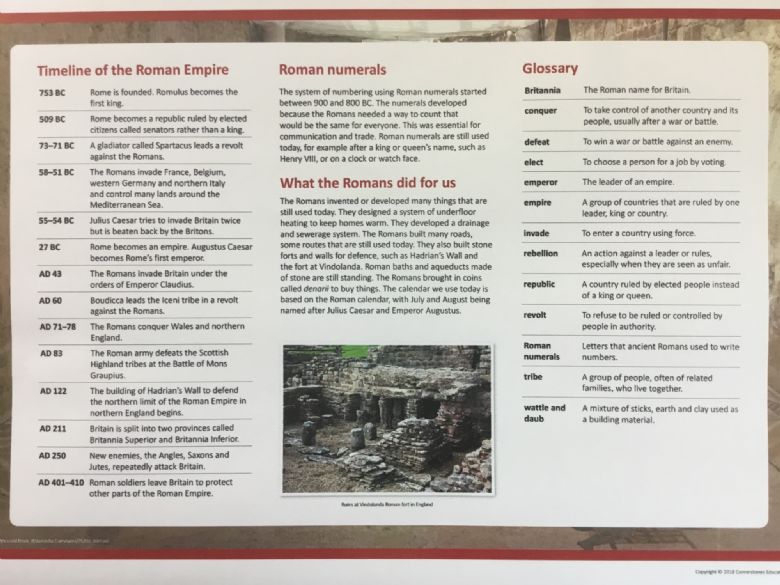 Mrs Boadey will be teaching RE and PSHE to both classes. Children will start by discussing new beginnings then move on to Christianity leading up to Christmas.

This term all the children will have the fantastic opportunity to work with Mr Brown and learn some Samba! They will learn how to read music, pick out a rhythm and listen out for different pitches in music.  All the children will perform a Samba piece with 5 independent parts, including a 3:2 clave rhythm and complex call and response. They will  have experience playing a variety of different drums.

This term we will be focussing on getting to know each other, numbers and colours.